Deprecated: is_taxonomy is deprecated since version 3.0.0! Use taxonomy_exists() instead. in /var/www/vhosts/networkr.app/networkr.app/wp-includes/functions.php on line 4861
 Networking Principle #1 Show Up to Networking Events | Networkr

A few years into my first business I was approached by a friend who was involved in a local networking group. “You should join us” he said “it’s a great way to help grow your business.” I told him I would certainly “ do my best to make it to their next meeting” but the truth is, I never did. Why? Because at that time I simply did not understand just how powerful networking really was. I felt that I was already “too busy” but looking back, I wish I would have gone. If I had known then what  I was missing out on I would have been at that event the first time I was invited.

You see the first and easiest thing you can do to start networking is to simply go to the event. You just have to show up. Now you are probably wondering why I would even waste time telling you this here but the truth is that even though it’s easy to do, a lot of people never take this first step. Why? Because like the older version of myself they don’t understand the value of networking.

In order for you to see the value in networking, you need to understand that people like to work with those they know, like, and trust. If you put forth the effort to go, even if you are not entirely comfortable or a little shy, you will inevitably meet new people. If you are consistent the connections you make with others will develop over time and eventually you will find that you have built a strong network of people around you who you really know and enjoy working with and who reciprocate that support for you as well.

You could spend years like I did, missing out on great opportunities and friendships but I don’t recommend it. Get up, get dressed, and show up at the next event near you. You’ll be glad you did.

We are here to help. Fill out this form and let's set something up to help you get started!

What people say about us

Networkr has already been an integral part of my business networking group, helping improve the professionalism. It has provided the members of the group a tool to network and stay connected.

This app is going to change the way you meet and build real relationships. I love that it tracks the people I am meeting and allows me to set levels of relationship so I am always meeting new people. Im excited to see what it can do for my business.

I love that I can see the different networking groups in my city. This app makes it so easy to keep track of the people I meet and where I meet them.

I love the networkr app, I always go back to it to look up names and information of people I have met at an event. It eliminates having to collect endless business cards!

... I am constantly using Networkr on a weekly basis. I have access to my entire network with one click of a button. Networkr is an amazing tool.

...This app is amazing! It has every networking event, lunch, activity in the state and is growing rapidly. This takes all the legwork and hassle out of figuring out what is going on.

Try the Networkr App! I just installed it today and there's great groups near me.

I enjoy that I can connect with the people at the meeting and then have their contact info on the app. It makes it so easy to refer others when I have their info at my fingertips!

I've used it to CONNECT with some awesome people.

Be Apart of Our Amazing Groups 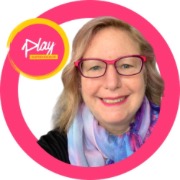 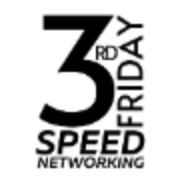 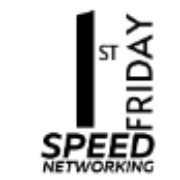 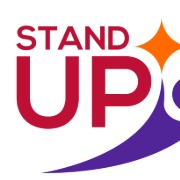 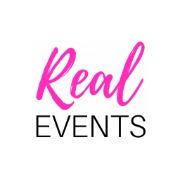 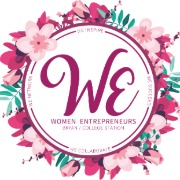 seminars you want to learn from and work with 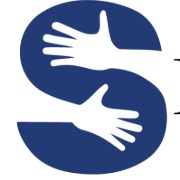 Serve To Be Free , Together We Thrive 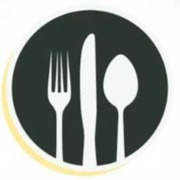 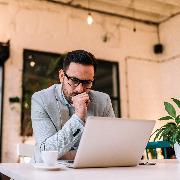 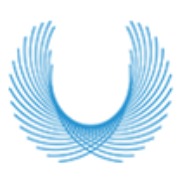 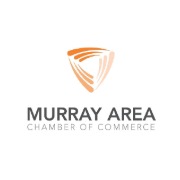 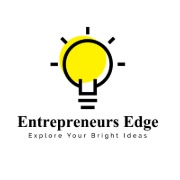 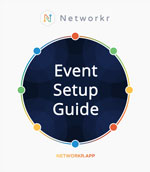 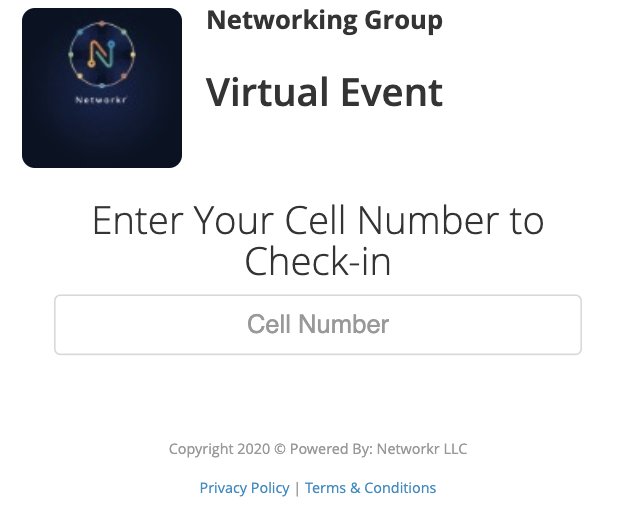 Need help running your first event? or setting up our Wordpress plug-in? We can help!